Everyone has a favourite type of car, and everyone has a favourite TV show. Every now and again, these two will form a Venn diagram and the resulting crossover of the two leads to hours of entertainment. We’re going to look into some of the best Chevy muscle cars in some of the best TV shows and films. There are many more than are listed below, but I wanted to find the best example of each car to cover the list.

I thought it’d be interesting to start this off with a bit of controversy. There has been much debating on whether the El Camino is a muscle car or not. Going on the engine size (7.4 litre V8) and the horsepower it kicks out (245hp), personally, I’d class it as one. This was the main mode of transport for Earl and Randy during their adventures trying to make up for a life of misdeeds. That was until the show was cancelled abruptly in 2009. Still, it was nice to see the El Camino as the vehicular star of the show for a change. 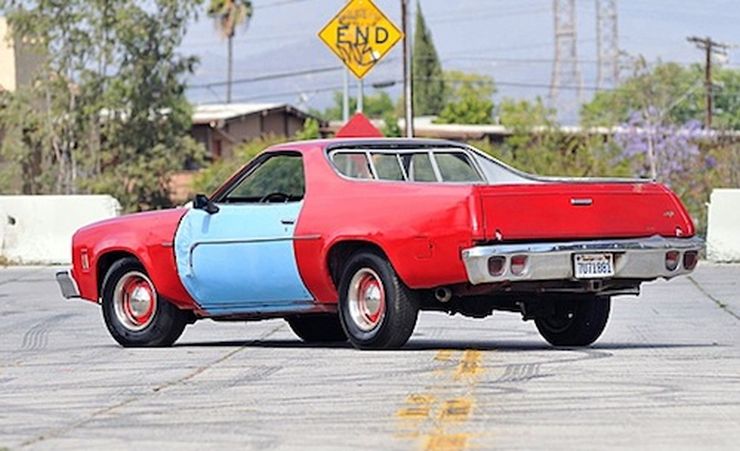 Not widely believed to be a brilliant film for cars, this cop comedy did have a shining light that was Chris Tuckers car, the pristine black C3. It featured in both the original and the first sequel.

The classic car unfortunately features briefly before it transforms into a much newer incarnation. Still worth a mention though. 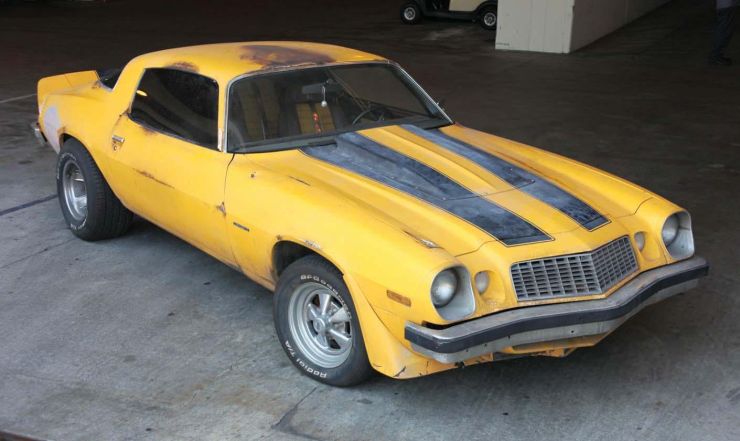 Anyone who likes cars should watch this film. Tarantino took a shot at bringing the gritty 70’s style film back into the mainstream. What resulted was long car chases, gore and some of the most beautiful cars ever made being destroyed. It’s a kind of bitter-sweet feeling watching them get wrecked. 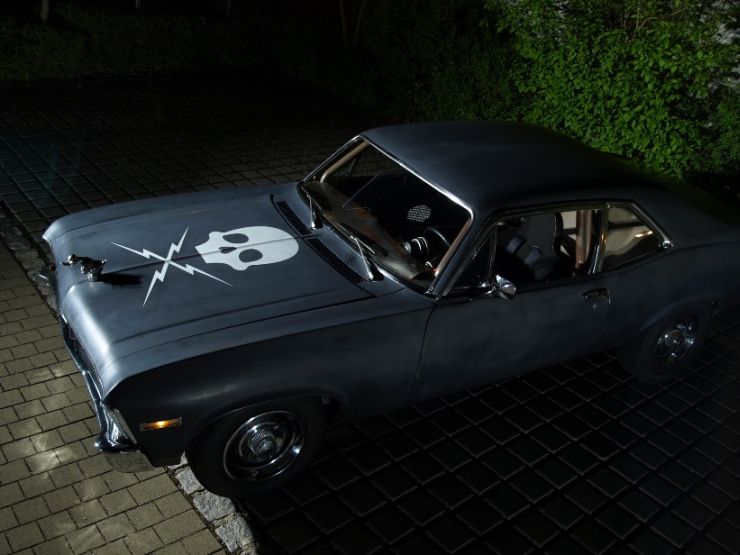 Another film that you wouldn’t expect to see a classic Chevy in. With the exception of the handbrake turn parking scene there isn’t much to report on the action front, mainly just driving along scenes. 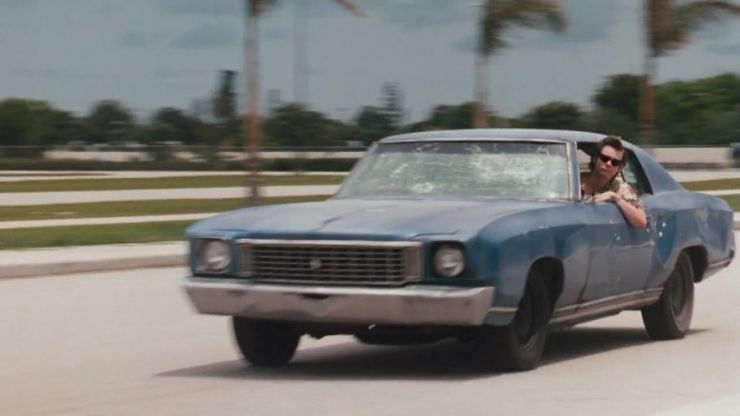 There isn’t really much to say about this film. A driving film involving Johnny Depp taking vast quantities of drugs. The car gets plenty of screen time, only to be overshadowed by the antics going on around it.

Another of Tarantino’s films makes it into the list., going to show regardless of what you think about the man or his films, he does have good taste in cars. This was the cherry red car driven by John Travolta when he was babysitting Uma Thurman at the beginning of the film. It was actually Quentin Tarantino’s own car that was used in the film. It was stolen in 1994 and was recovered around 20 years later. 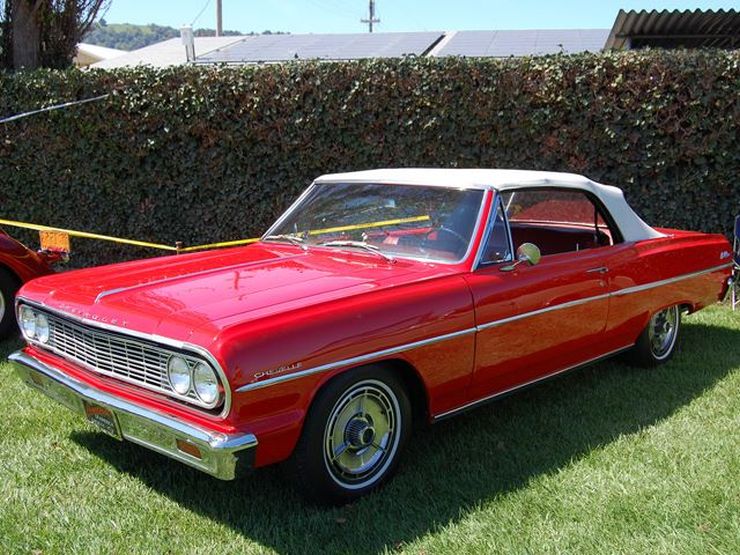