A Brief History of the Chevelle

Muscle, power, and rumble — you’re thinking about the Chevelle now, aren’t you? That’s because this classic Chevy embodied American muscle cars like no other. Here's brief history of the life and death of the beastly Chevy Chevelle. 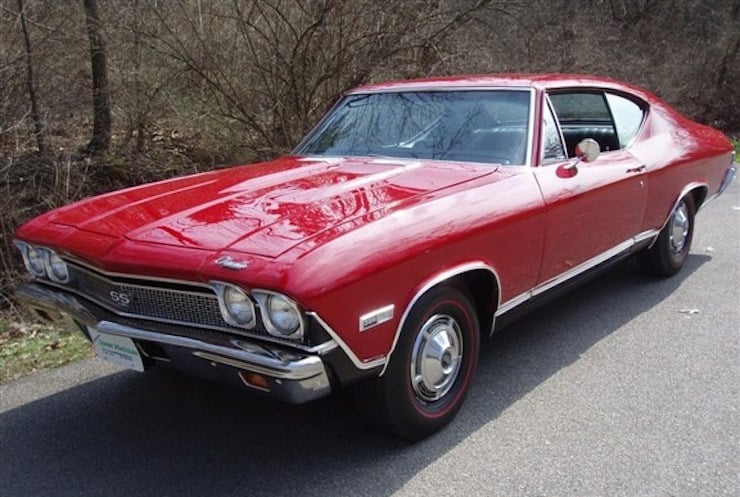 Introduced on the 26th of September 1963, the Chevelle had a short run: 1964-1977. This model was available in many different varieties — including everything from 2-door sports coupes to 4-door wagons. The Chevelle would also offer the largest range of trim options from basic to swanky packages from GM.

Chevrolet positioned the Chevelle to bridge the gap between the Impala and Chevy II/Nova. Additionally, the Chevelle was also made to compete with the Ford Fairlane. It was built on the A-body platform — same as the Pontiac Tempest, Buick Skylark, and Oldsmobile Cutlass. When it was first released in 1964, it had a wheelbase that measured 115”, the same as the 1955-1957 Chevy.

By mid 1964, Chevy already swapped out it’s top engine from a 220 horsepower 283cid to a 327 that made 300 horsepower instead. This move signified GM throwing the Chevelle into the ring as a fierce competitor in the fast-growing performance niche. By the time the 1965 model year rolled around, Chevy pumped up the Chevelle again with a boost to a 350hp L79 engine for the Super Sport (SS) trim model. This was one of the key components that marked the beginning of the muscle car era. To the dismay of many eager enthusiasts, only 201(!) SS Chevelles were made in 1965. 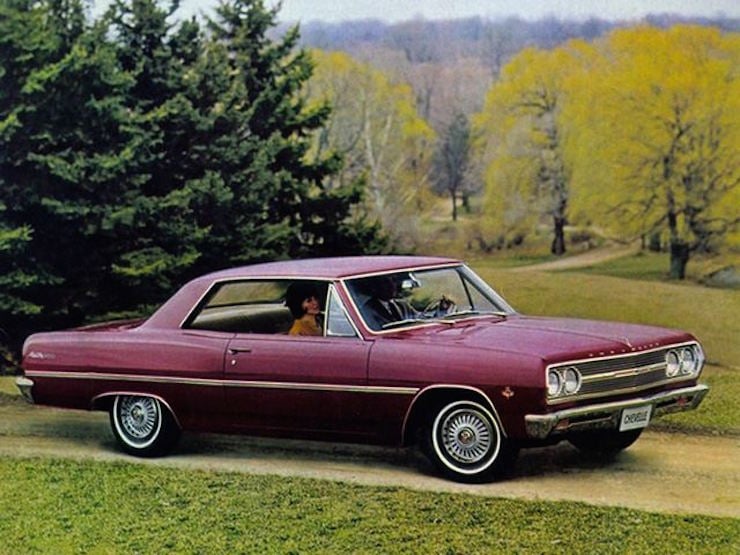 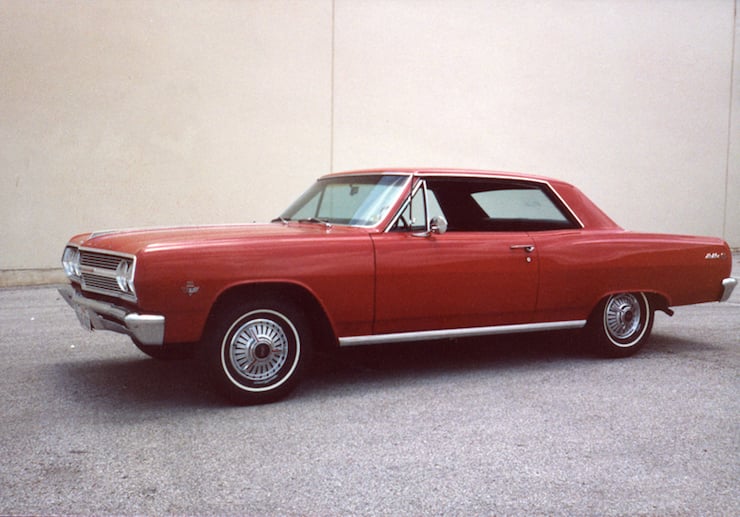 In 1966, the Chevelle’s body was totally redesigned and the SS became its own separate model. Power ranged between 325-327hp. The next year, the Chevelle would get a new front and rear fascia — in 1967, buyers could opt for front disc brakes and a dual master cylinder. It also got a handful of safety features that included a collapsible steering column and warning light in the cluster to alert of brake failure. 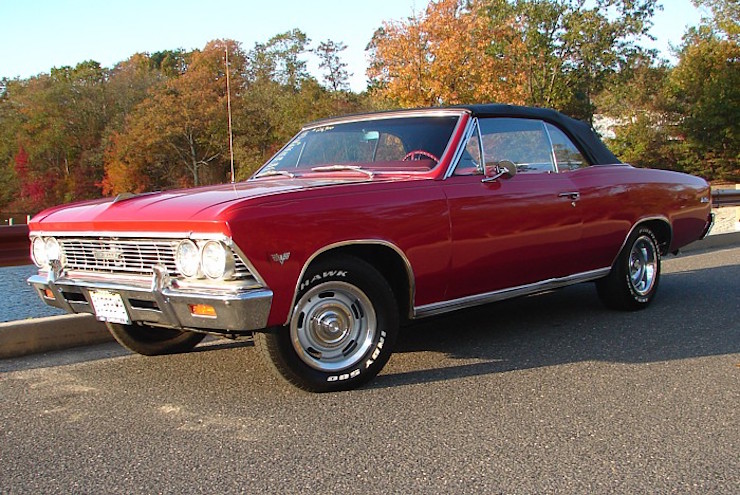 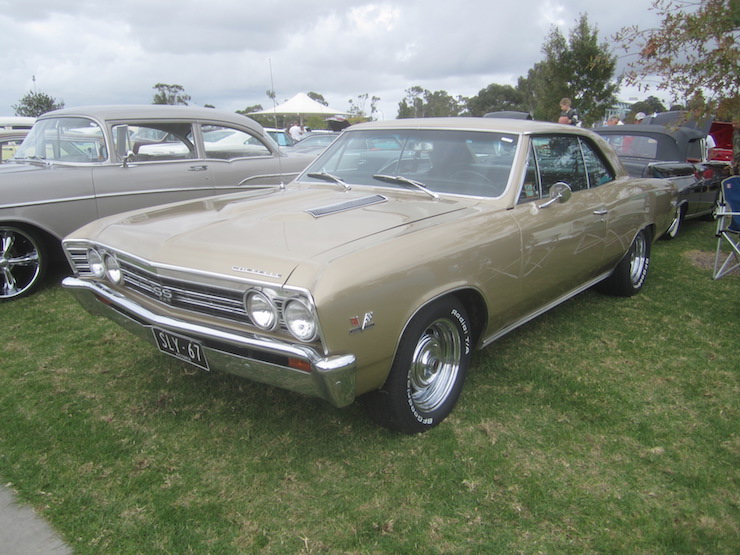 NOTE: The Malibu trim level was offered on the 1964 Chevelle, and remained a popular option level throughout the Chevelle's history. In fact, Chevrolet opted to replace the Chevelle with the Malibu in 1978 (but we're getting ahead of ourselves now, aren't we?).

The Chevelle Gets A Major Update in 68'

1968 ushered in a total redesign for the Chevelle and the other GM A-bodies. This cut the wheelbase and brought in a long hood, short deck, and tapered fenders — making it an immensely popular body style. 1969 reduced the SS back to an engine package. The 396 cubic inch, 375hp engine option returned, the vent window was removed, and a chrome bar stretched over the grille. Taillights got bigger and more flush, and GM lent some of the Corvette engines into the Chevelle frame rails.

The 1970s brought in new Chevelle styling and better engine packages. Taillights were mounted to the bumper as a result of the federally mandated bumpers. The car also got an available air scoop for cowl induction to boost performance. This would be the first year the Chevelle SS got twin racing stripes. The 1970 Chevelle is often seen in movies from the 70s to modern flicks. 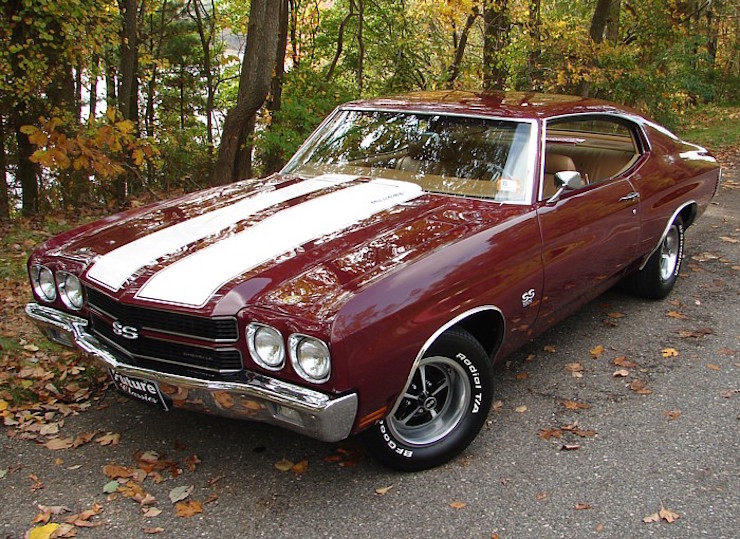 Few changes occurred in 1971, including the addition of a low-cost, high powered “Heavy Chevy” trim level. This year was also the start of the government crackdown on gas guzzling cars, so the SS was offered with a small-block 350 engine. Styling was again revised in 1971, and 1972 was basically a carryover year.

The Colonnade body style was rolled out in 1973 and the SS was downgraded to a simple appearance package by then. The SS would be replaced by the Laguna Type S-3 in 1974. The world then said goodbye to the big block Chevelle in 1975. By 1977, the Chevelle had reached the end of it's life.

The Chevelle wasn't so much 'canceled' as it was replaced. GM decided to dramatically reduce its lineup in 1978 (partially to cut costs and complexity, partially to focus their brand), and the Chevelle was dropped while the Malibu remained.

The Malibu has been a mainstay of the Chevrolet line-up since it first debuted as a trim package on the 64' Chevelle, but today's Malibu is nothing like the Chevelle it owes its lineage to. The Chevelle is one of the most iconic muscle cars of all time - it's hard to imagine the Malibu ever attaining the Chevelle's status.

The collector car market generally has a very favorable view of the Chevelle. However, some years, models, and trim levels are more desirable than others. 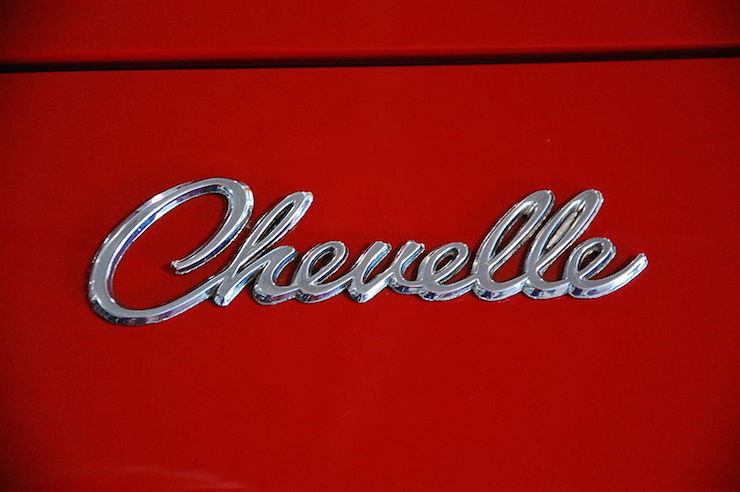 While not exactly everyone's taste, many collectors appreciate the 1974 Chevelle Laguna Type S-3. This car is the constant topic of “weird or cool?” debates and was a very distinctive model. It was done up to be a sportier version of the previous SS models, but changed completely by the time 1975 rolled around. So, this model is a rarity and one year special edition — ripe for collection. 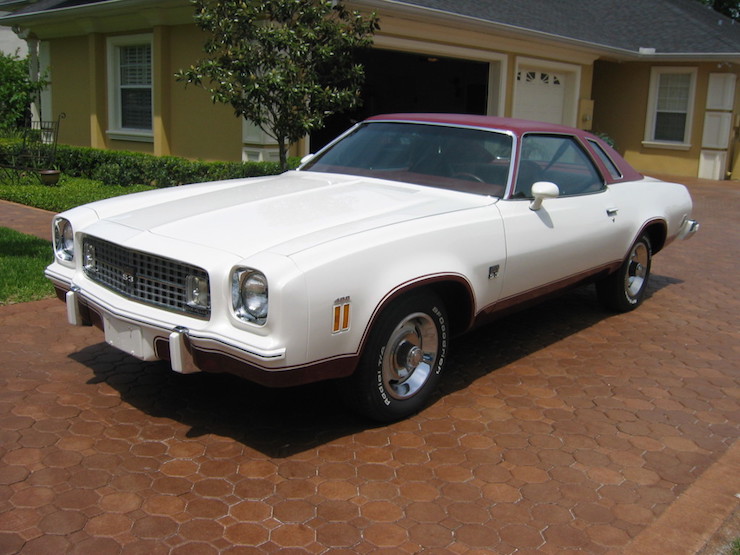 The Chevelle is just one of those special cars that will never be forgotten. From the years of production, to current days, this iconic car will always be king of the road wherever it goes!