In the first part of this series, we covered the history of the classic Chevy truck from 1955 through 1962. It was there where we discussed the transition from the Advance Design in early 1955, which moved on to the Chevy Task Force during the later part of 1955. The Task Force was retired in 1959 and the Chevrolet C/K lineup entered. The C/K trucks would stand as the name for the Chevrolet truck from 1960 all the way until 1999 when it split the year with the famous Chevy Silverado. 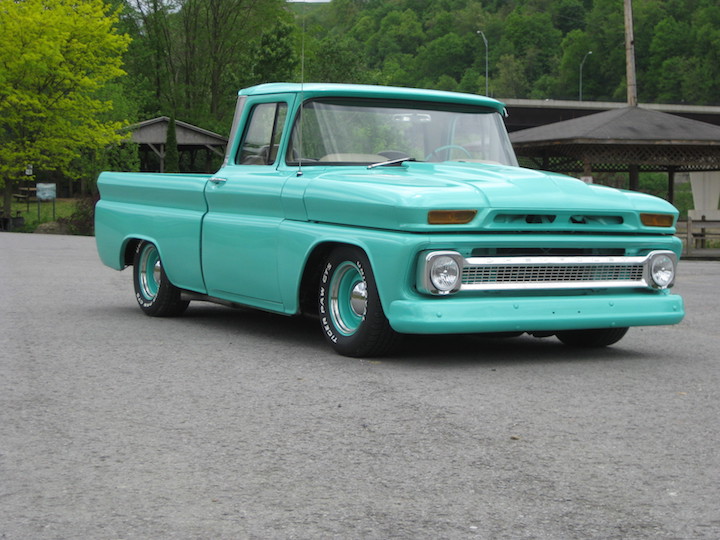 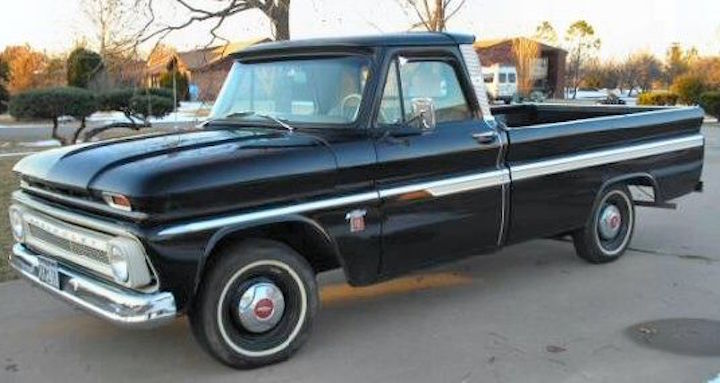 For 1963, the trucks got a coil-spring front suspension and a new base engine — the 3.8L I6 which made 140 horsepower or the 165 horsepower 4.8L I6. No other major changes were in line for this year, but in 1964, the cab was changed. GM eliminated the wraparound windshield and gave it a new front grille design, paired with some interior changes. Air conditioning became optional and a 5.3L V8 became optional in 1965. The only major change in 1966 was a base model engine — a 4.1L I6 which produced 155 horsepower. 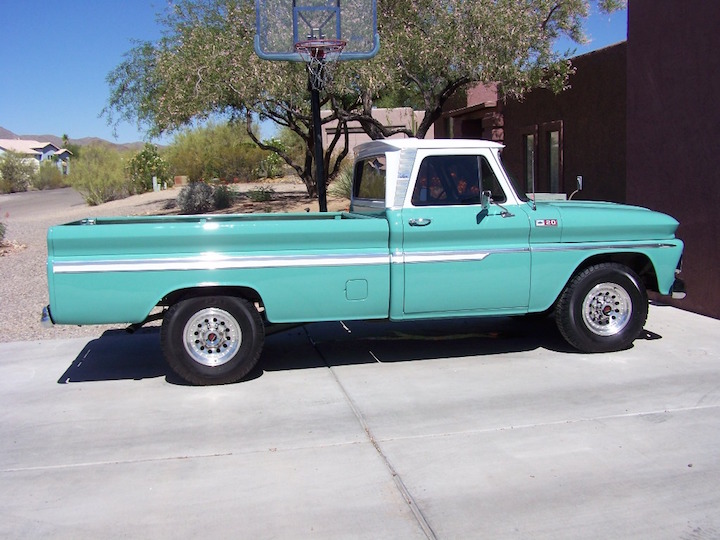 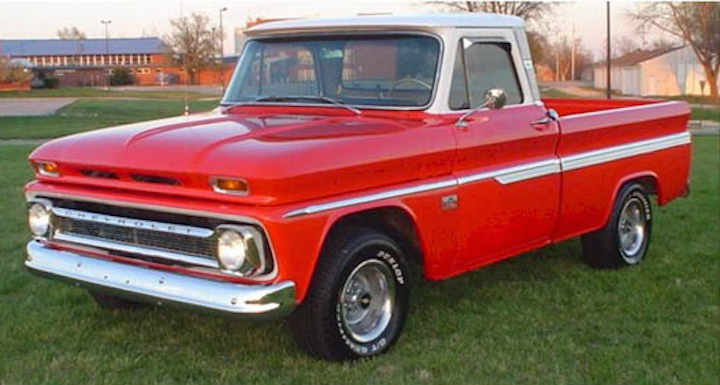 The second generation of the C/K ushered in a more modern look. It was also dubbed the Action Line beginning in 1967. With this new generation, General Motors really started to incorporate creature comforts and features to make the trucks more versatile. This may have kicked off the era of trucks being used for purposes other than work, only one could argue these old trucks were still strictly business. 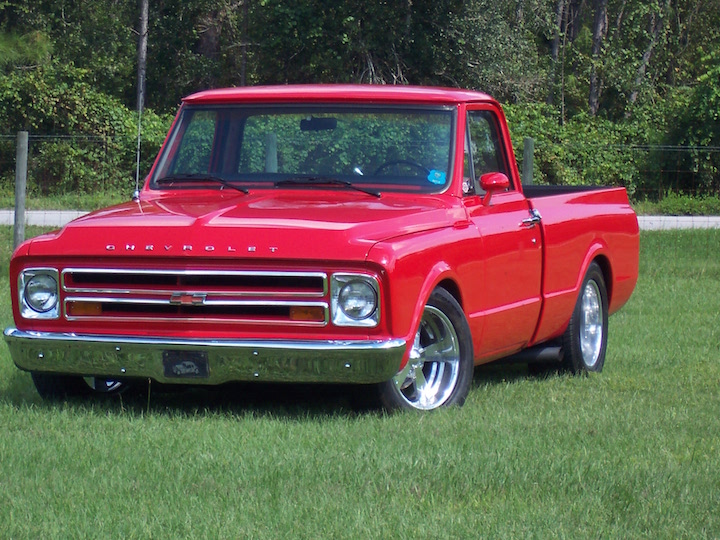 For the new design, the body was made of new body sheet metal that helped to fight rust, as well as a double-walled steel pickup box. 1967 was the only year for the small rear window. The C-series trucks were also built with an independent coil spring trailing arm front suspension to improve the ride from the traditional leaf springs. Rear leaf springs were standard across the board, however 1967 and remained standard on the 30 series pickups. K-series 4WD trucks, however, had leaf springs on both axles.

The standard drivetrain was a 3-speed manual transmission and the two standard engines were a 250 I6 or 283 V8. Other options included at 4-speed manual, and Powerglide and Turbo-Hydramatic automatics. 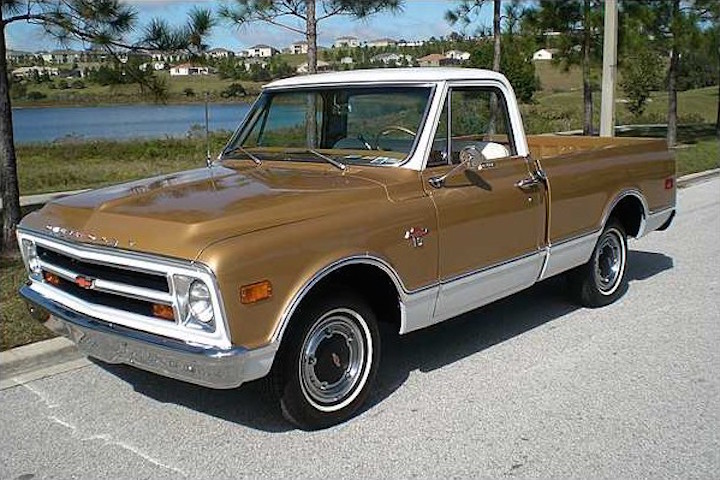 For 1968, a 5.0L replaced the 4.6L V8, and a 6.5L V8 that made 310 horsepower was offered for the first time. The most obvious design changes for this year were side markers added to the fenders, and the rear window cab was no longer an option. GM released a 50 year commemorative edition with a white-gold-white paint scheme and also introduced the 3/4 ton Longhorn. 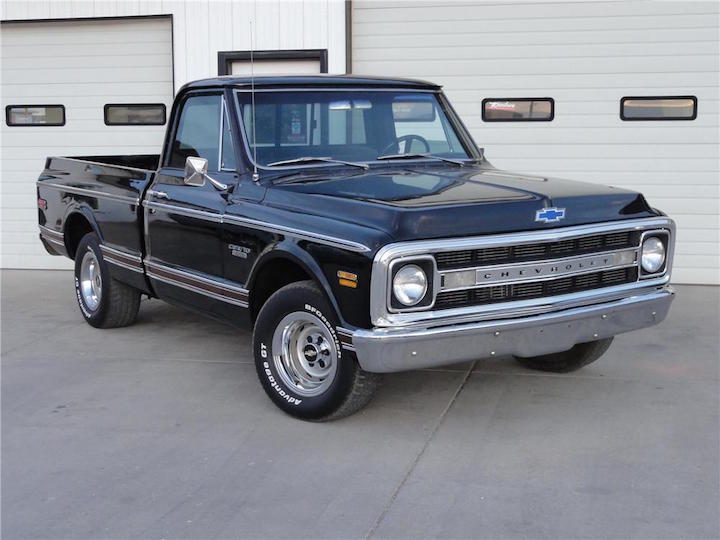 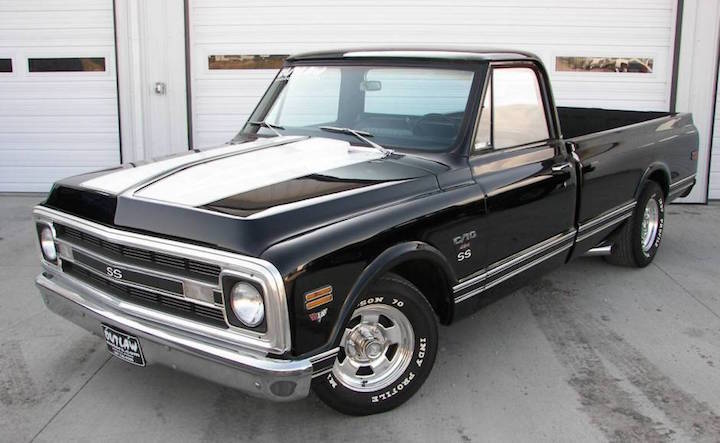 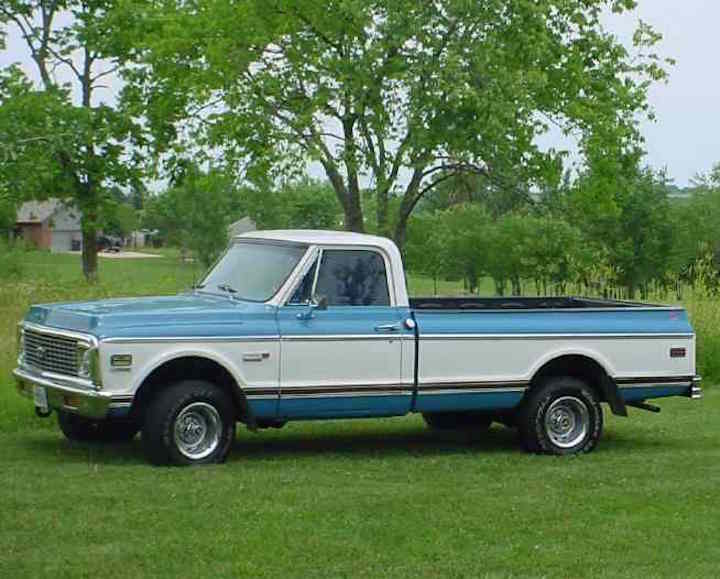 1971 was a year with a lot of changes. The trucks received an egg crate grille and GM offered the Cheyenne trim package for the first time. This package had a nicer interior, more insulation and padding, carpet, chrome trim, molding along the upper and lower side, and tailgate trim. AM/FM radios made their debut as a factory option in 1971. Front brakes went from drums to discs for the first time on the trucks — making for longer use under heavy braking. 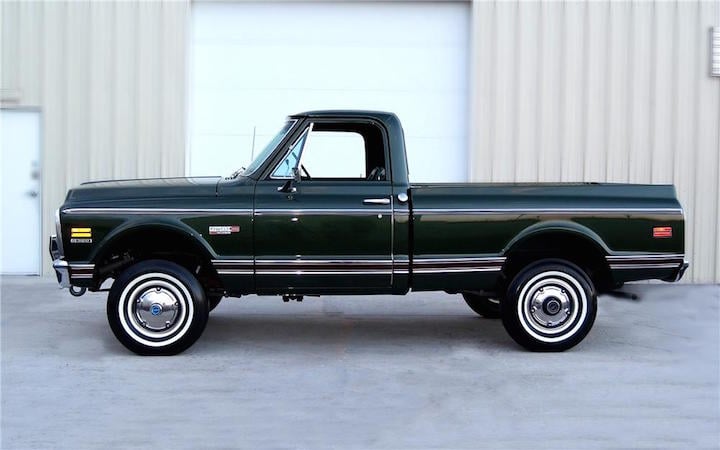 In 1972, very little changed, only the rearview mirror was now glued onto the windshield instead of bolted to the roof of the cab. Door and window cranks were slightly longer, and metal or vinyl flat door panels were no longer in use.

From here, the C/K name would continue all the way until 1999 where the now famous Silverado nameplate would take over. It was truly the early Chevy that shaped the way trucks are designed and driven today. For that reason, these awesome vehicles hold more value than any price tag could show.