Thinking of buying a classic to restore? Be it for personal use or a vehicle flip, here are 10 smart reasons to restore a classic Chevy Truck. 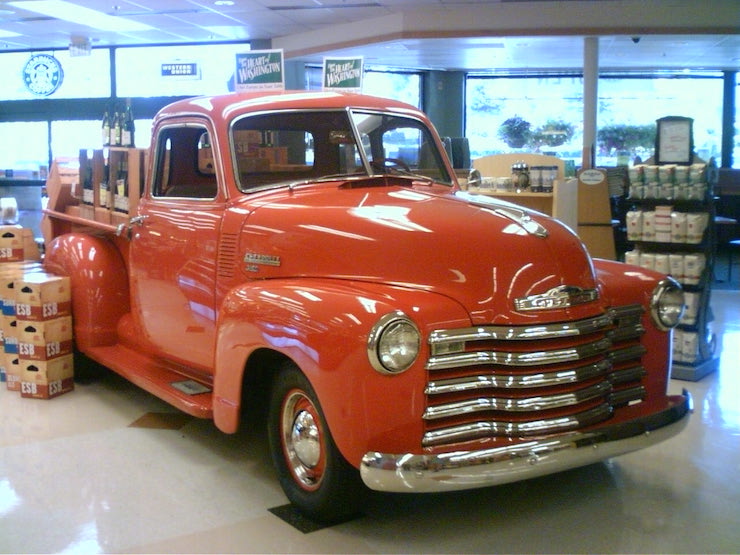 Well, maybe not as easy to find as a Starbucks (those darn things are everywhere), but classic Chevy trucks are considerably easier to find than many classic vehicles. In general, production was higher and the Chevy Truck was around for many more years than other models, so they’re (relatively) easy to come by if you're flexible. 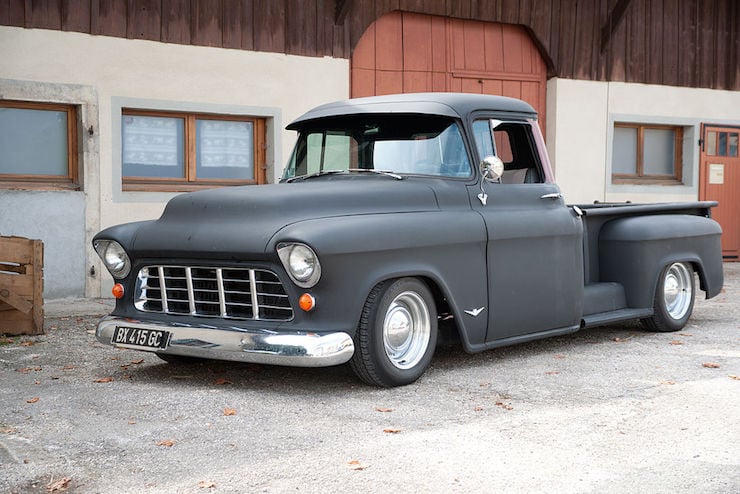 When it comes to classics, it will be hard for you to find anything more affordable to purchase. A quick look at eBay will show you that you can get a decent condition 1957 Chevy Truck for a few grand, perfect/show condition for much more. However, take a gander at the 1957 Bel Air selection, you're not going to get much for less than $10K! 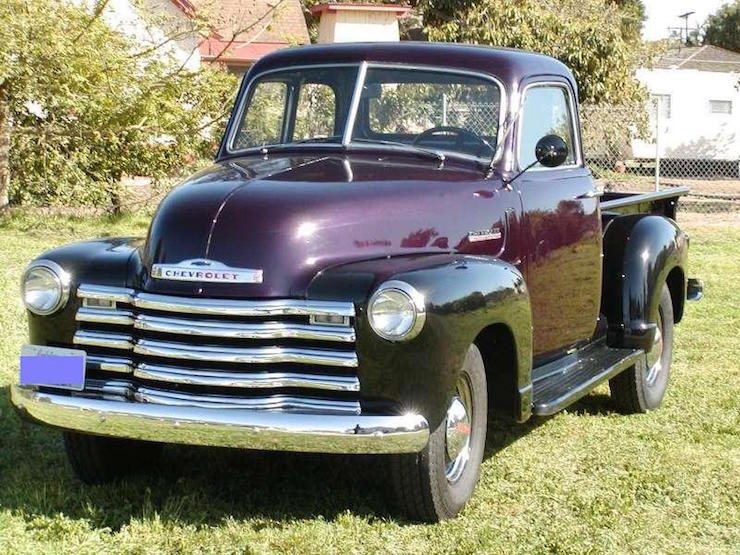 Parts, in general, are more affordable for Chevy Trucks than many other classics...did we mention we have a huge selection of classic Chevy and GMC truck parts? 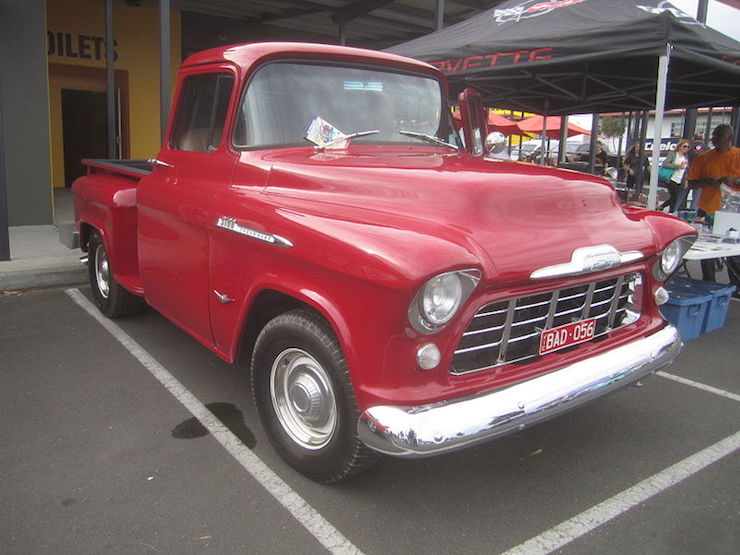 4. It's Easy To Find Info and Get Advice

From sales brochures to how-tos to online forums, you will discover that finding information on classic Chevy trucks is easier to come by than many other vehicles. 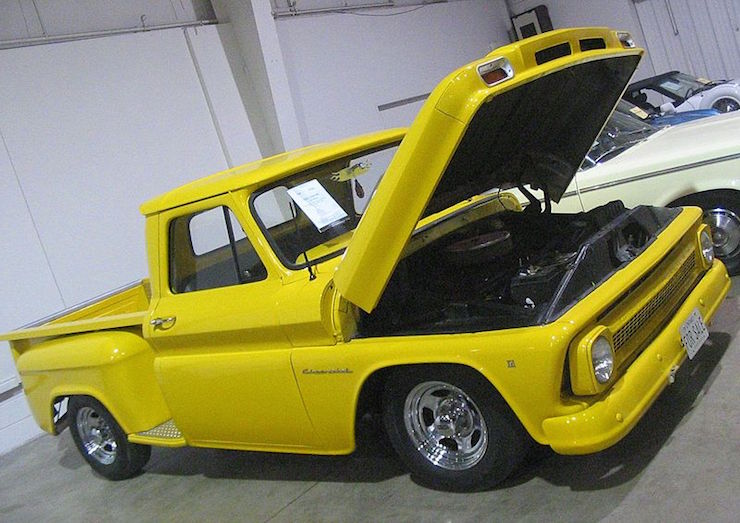 Especially when it comes to engine parts, a Chevy Truck has a lot more interchange than many other vehicles. When you can’t find a part for your Chevy Truck, check into interchange guides to see if there’s another vehicle you could pull the parts from. 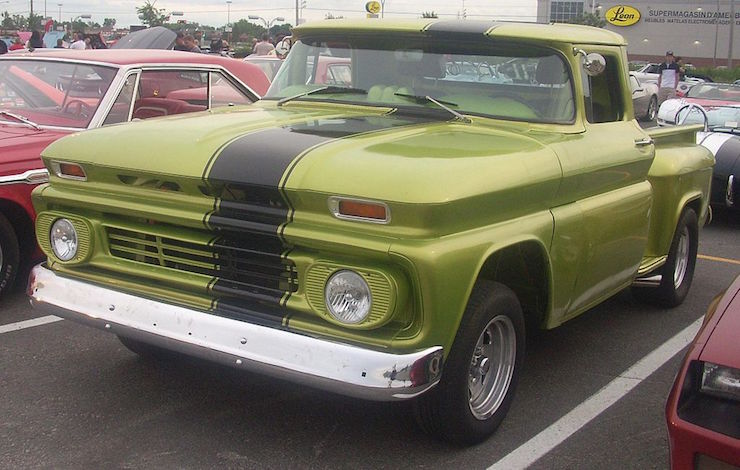 While they’re easier to come by to purchase, a complete Chevy Truck restoration is a very unique project. Go to any classic car show in the nation, you'll see some awesome builds, but it's a lot of the same stuff -- of course we'll never get tired of the "same stuff", but it would be refreshing to see a few more trucks on the scene that have been fully restored. 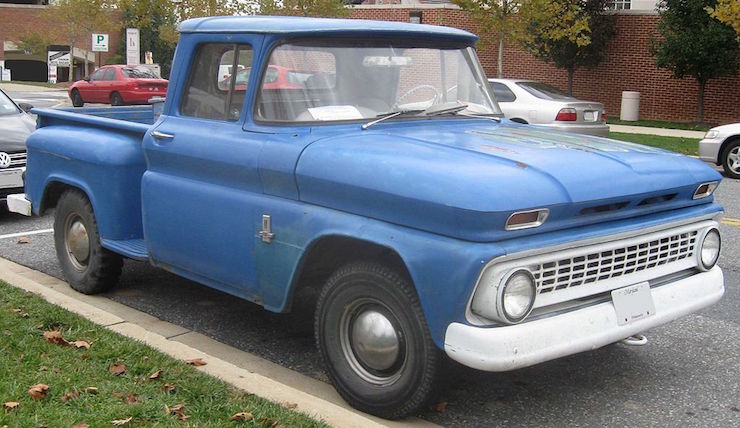 Many Chevy trucks came with V8s, and big ones at that! If you plan to keep the original engine and want to build more power, you’ll have a better base when you use a Chevy truck. 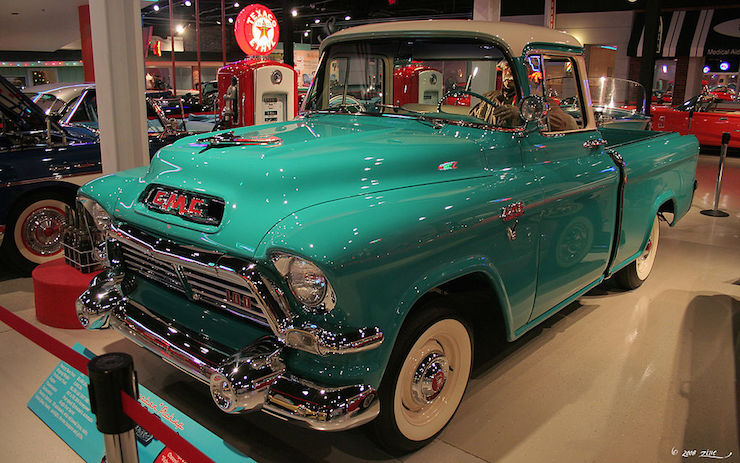 8. Could Have a Higher Future Value

While this is true for most classics, the Chevy Truck will likely have a higher value in the future on the market. Currently, classic cars are already being sold at a premium, but trucks aren't quite there yet. So if you are looking for a vehicle that will bring in more at auction than you spent on the purchase and restoration price, a Chevy truck is a sound investment. Many popular publications agree with this notion. 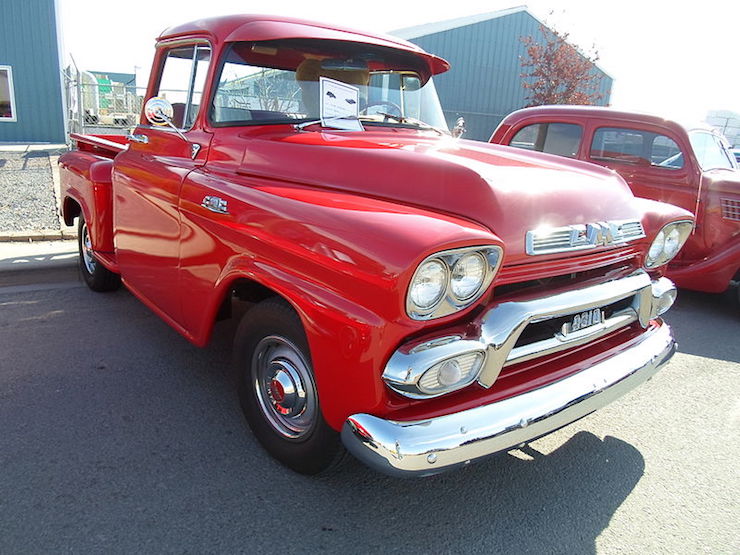 Regardless of their age, these vehicles are still trucks and most can still function in the work force just as they did in their prime! Even if you need to stiffen the suspension up a little and do a little buffing, the Chevy Truck can still haul and tow, if that’s what you want. Most people wouldn’t choose to put a classic to work, but you can certainly get one for less than a new Chevy truck these days. 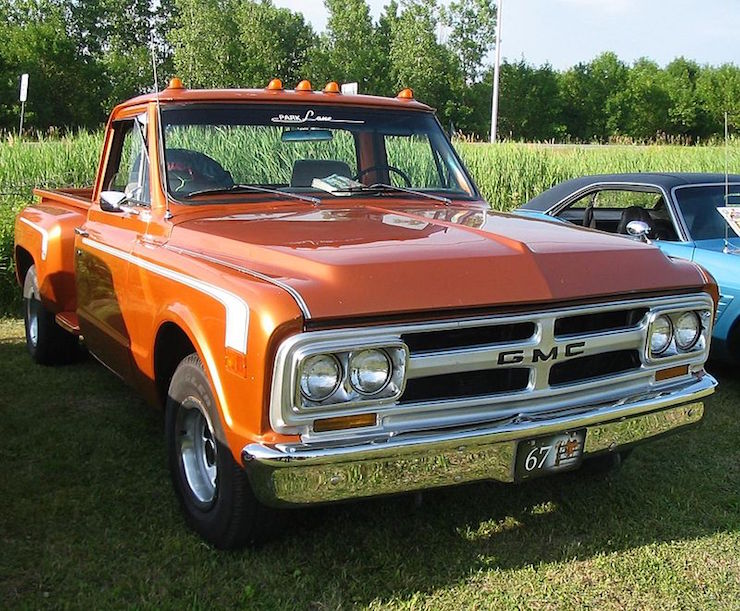 10. They Started a New Trend in Automobiles

When it comes to game changers, the Chevy truck really turned the world of the automobile around. In its later years, the classic Chevy Truck kickstarted the modern truck in many ways. The main being that it was the first truck to become a commuter vehicle, family vehicle, and work horse all in one — as opposed to a strict farm vehicle.

Next time you see a classic Chevy truck for sale, think twice about looking past it!