Making the Case for Upgrading Your Chevy Truck's Gas Tank

In many classic Chevy trucks, the fuel tank was located immediately behind the front seat, inside the cab. We're not sure quite why General Motors and several other truck manufacturers thought the cab was a good place for a fuel tank. But we speculate that: 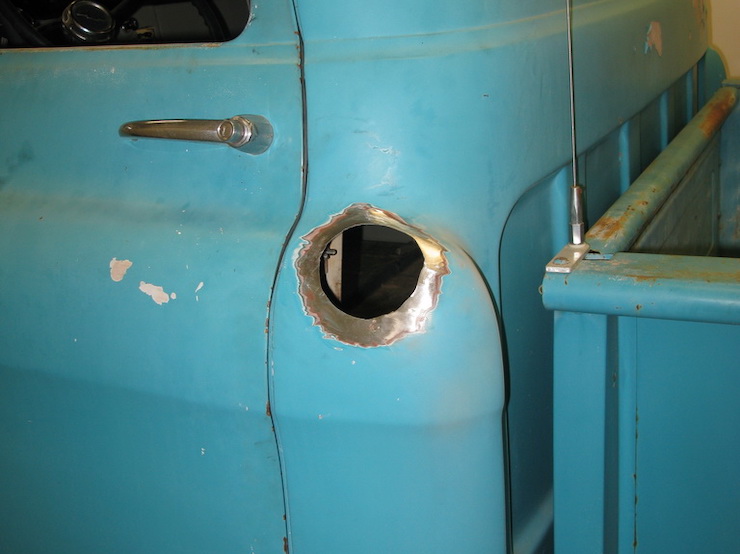 However, the thought of this is frightening today. Many classic Chevy truck owners relocate the fuel tank to the chassis. This upgrade not only brings safety benefits, but also frees up a lot of room behind the seat.

1. The Farther the Gas Tank is From You, The Safer You Are

Driving around with a tank of combustible liquid right behind you is obviously not very safe. If the tank were punctured in an accident, the passengers would be at risk of being covered in gasoline, or worse. Relocating the tank to the chassis will give you some peace of mind.

2. It's Better For Your Fuel System

After nearly 50 years, you can be pretty sure there is sediment in your gas tank. With a brand new gas tank, the fuel being sent to the engine is going to be much cleaner going forward. There's no longer corrosion or dirt or debris floating around in the fuel. Clean fuel will make a big difference in the health of your fuel system.

3. You Will No Longer Have to Worry About Any Leaks Ruining the Interior of the Truck

A gas tank in a 50+ year old truck probably will get a leak sooner or later. A gas leak inside your truck cab is a nightmare. The carpet's going to get ruined. The seat(s) may get ruined, as well. Not to mention the strong smell of gasoline that will linger in the air for a long time. You'll may have to overhaul the entire interior if the gas tank springs a leak. It's better to prevent this problem before it happens by doing away with the in-cab gas tank.

4. It Frees Up A Lot of Room Behind the Seat

Moving the Fuel Tank to the Chassis 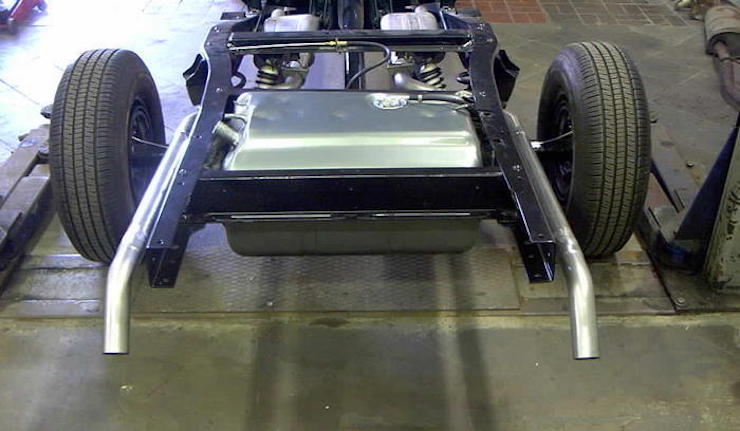 If you decide to relocate the gas tank on your classic Chevy truck, you have two options: 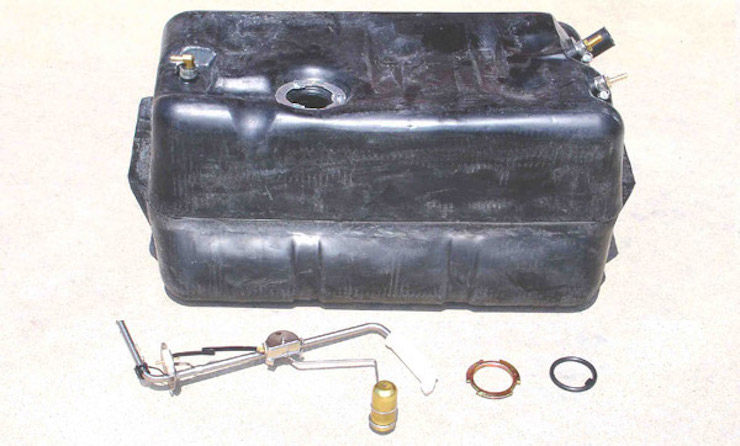 For example, our Frame Rail Fuel Tank Kit made for 1963-1966 Chevy and GMC trucks comes with all the parts you need (including a fuel tank, sending unit, locking ring, and straps), as well as a full set of instructions. It can be quite a pain to gather together classic Chevy/GMC parts as most of these parts are no longer being made. So this kit will save you a lot of time if you own a '63-'66 Chevy or GMC truck.