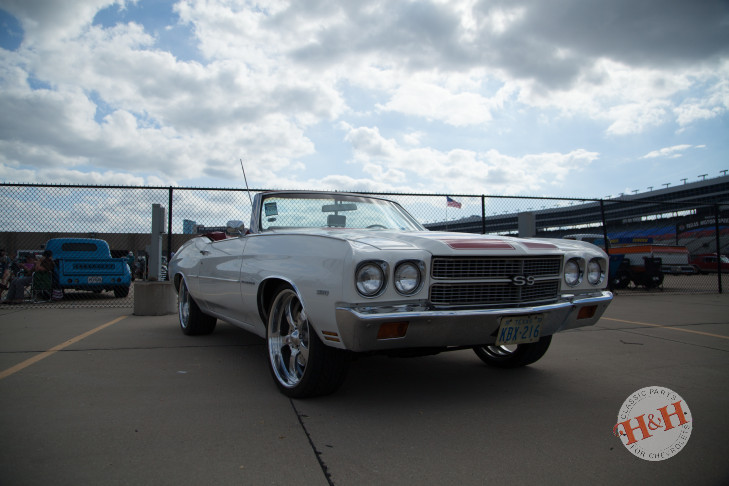 Some of the engine platforms found in the Chevelle SS are actually still used in modern GM production cars. The extremely popular 454 LS6 big block shares a similar design with the modern LS6 Gen III engine. 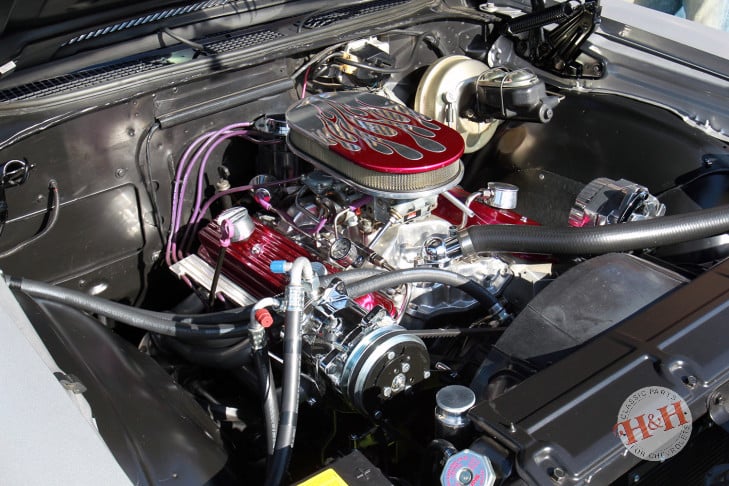 The Chevrolet Chevelle SS threw Chevy into the ring for the midsize muscle car fight. To this day, the Chevy Chevelle SS is one of the most popular cars ever made. 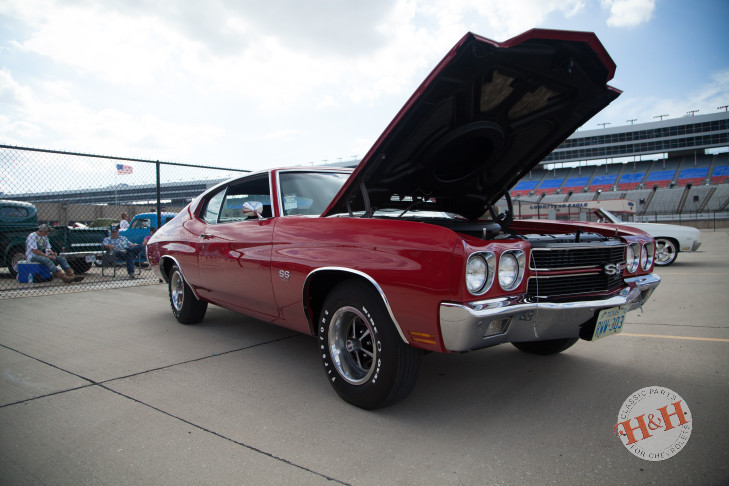 Chevelle Super Sport (SS) models were made through 1973, these models are the most famed and well-known of the Chevelle models. 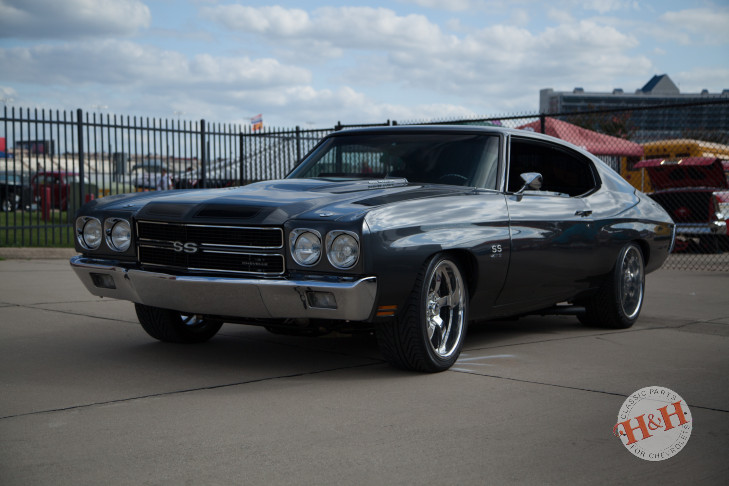 Many people know the Chevelle SS as the “ultimate muscle car”. This high performance version of the Chevelle had its own series of engines and special equipment that made the car very powerful. 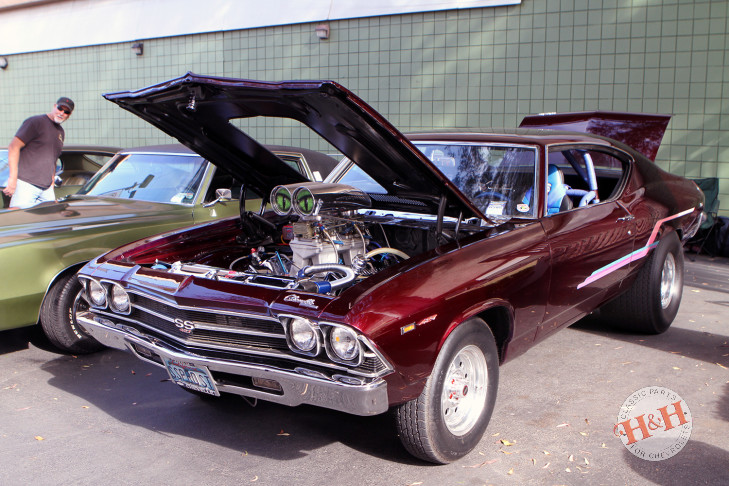 ...and the two door convertible. 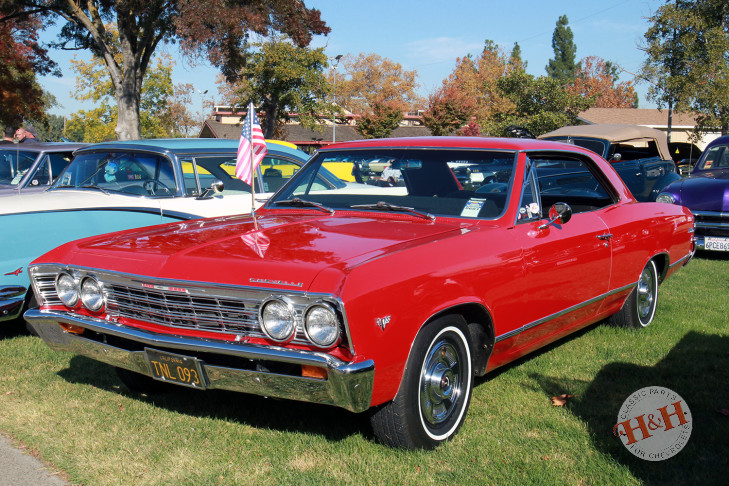 It's easy to spot a SS when compared to a base model Chevelle. The SS has a more aggressive and angular look, while the base model looks more like the era's family cars. 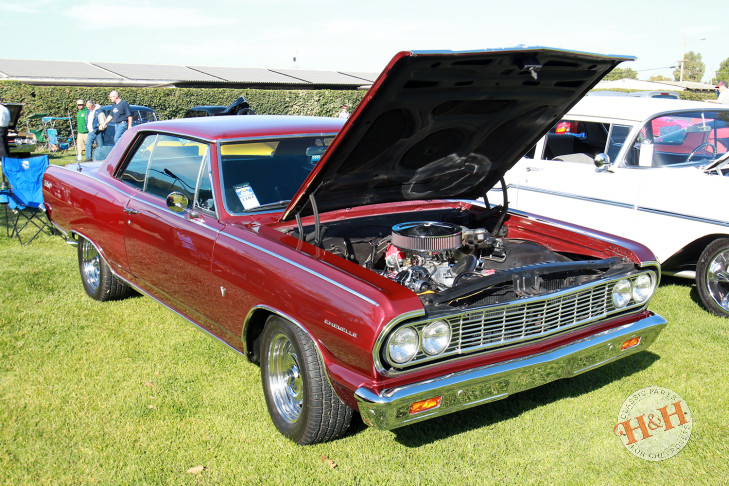 That's not to say the base models didn't look amazing. Even family cars of that era look more intimidating than many of today's sports cars. 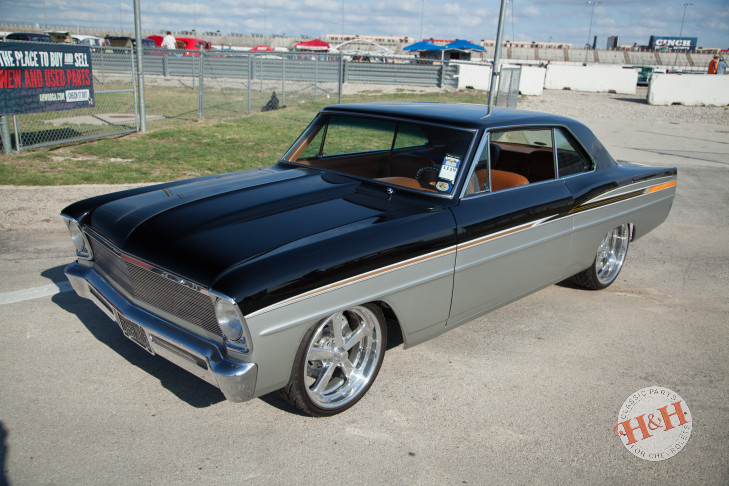 The Chevy Nova is a very close cousin of the Chevelle in the Chevrolet family. Sharing many of the same options and both models even look very similar in certain years. 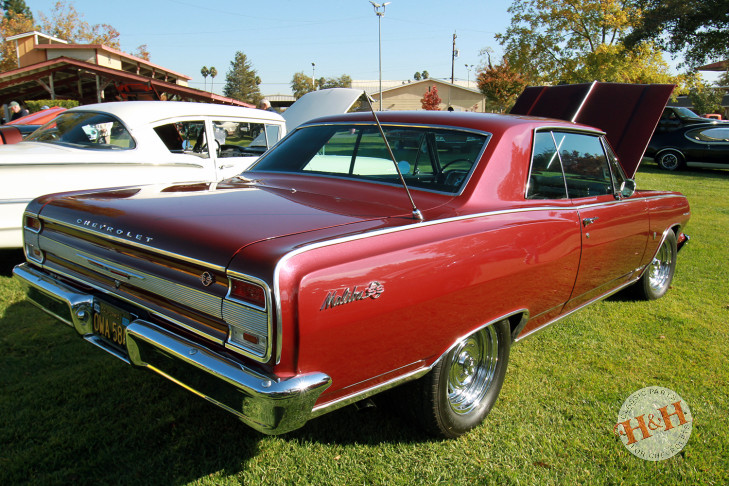 The last year of the SS Chevelle is often debated amongst auto enthusiasts. Technically, the 1973 Chevelle SS was a wagon and the last year the two-door model was available in the SS package was in 1972 -- for that reason, most people don't recognize the model as existing through 1973.

Although the SS Chevelle is decades out of production, it remains to be one of the most iconic cars of all time. 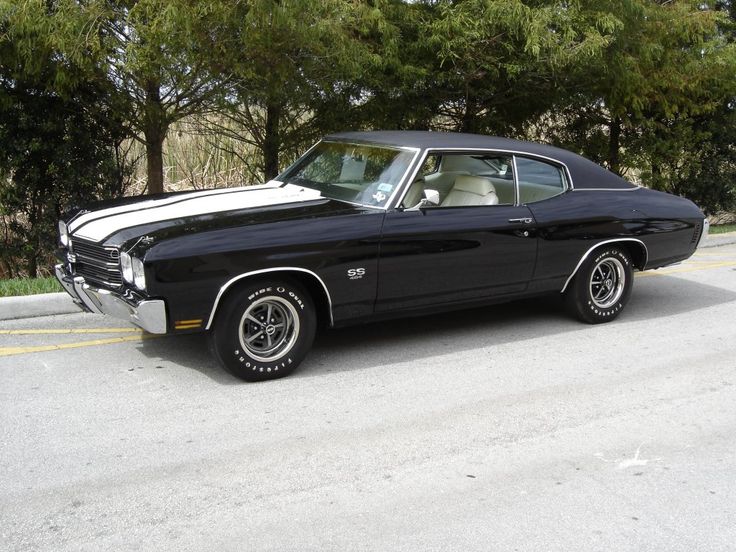 Many specific Chevelle SS cars have reach fame status -- like the 1970 Chevrolet Chevelle SS 454 called “Melba Toast” that starred in the cult flick, Dazed and Confused. 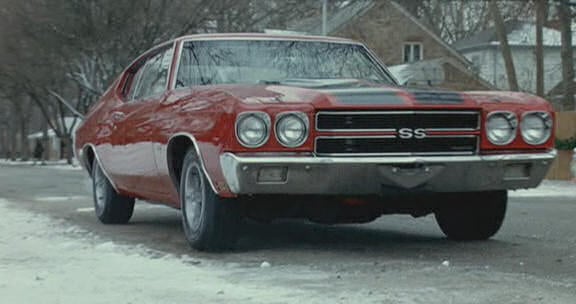 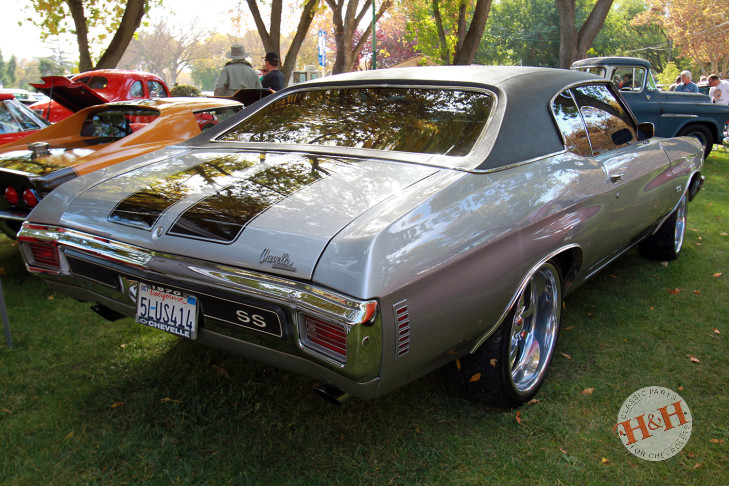 Ultimately, the demise of the Chevelle SS was a result of product dilution and the overall collapse of the muscle car era in the 70s.

It's hard to pick out a car in production that could ever match the appeal and lure of the Chevelle SS. Fans of this powerful muscle car can still get their fill of these stunning cars as they are a car show staple, even in today's shows.

Still, you can't look at a Chevelle SS and not long for the days of all metal bodies, ground shaking power, and throaty exhaust systems...